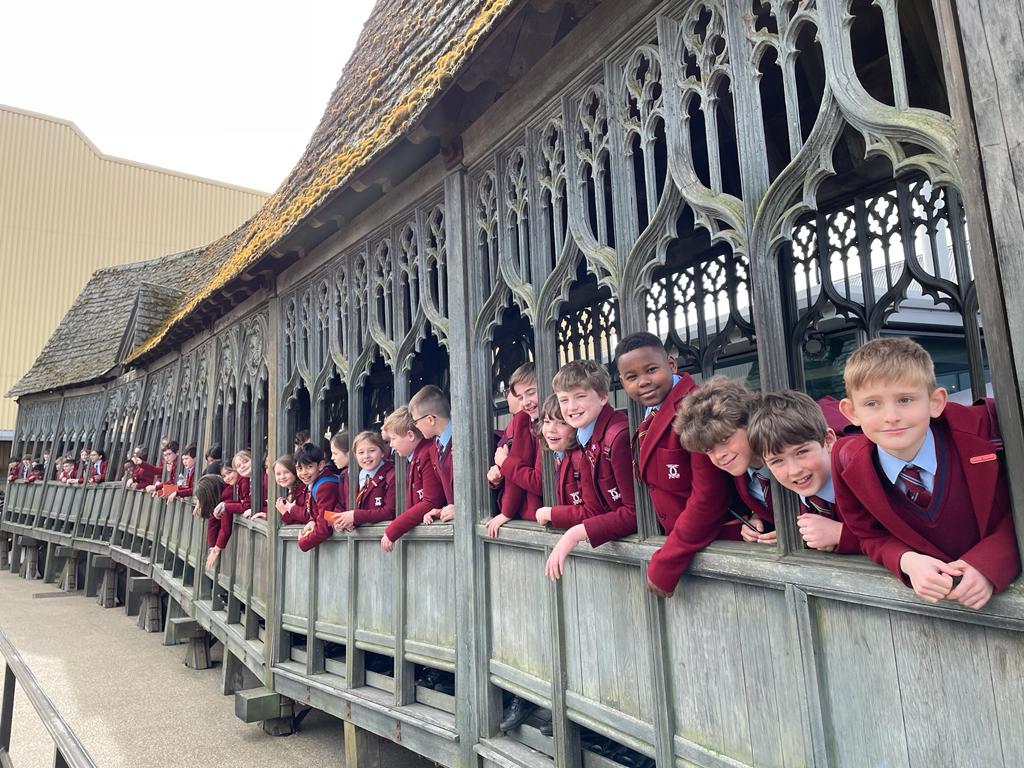 Year 4 went on a trip to Leeds Castle this term. They enjoyed a workshop called ‘Monarchy and More’ where all the children dressed up and learnt about the timeline of historical monarchs linked to Leeds Castle. This was followed by an interesting tour around the Castle where they saw the bedroom of Catherine of Aragon. The children then enjoyed some time in the Knights’ Stronghold Playground.

Some of the children told us what they thought of the day trip:

“My favourite part was the play area where we could pretend we were in a castle!”.

“I enjoyed dressing up because I was playing Harold Godwinson and we learnt about him at school”.

“I loved the school trip, everything was my favourite!” 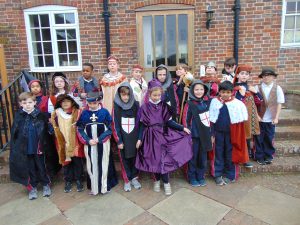 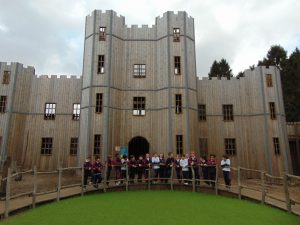 Years 5 and 6 enjoyed an exciting visit to Harry Potter World this term. This trip has always been a firm favourite with our pupils and excitement levels were definitely high. The pupils were a joy to take out. 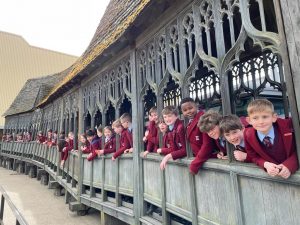 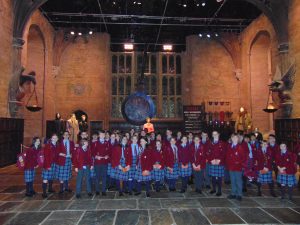 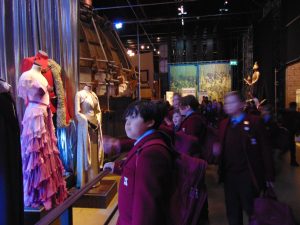 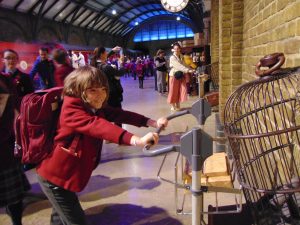 Our Pre-Prep children enjoyed their trip to the Gulbenkian Theatre to watch a wonderful show all about hibernation. The children each brought their special fluffy teddy companion with them to watch the show. They were all amazing and made their teachers proud, as they always do. 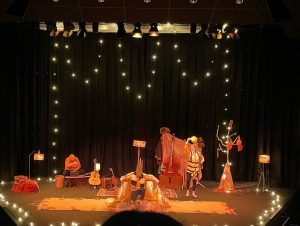 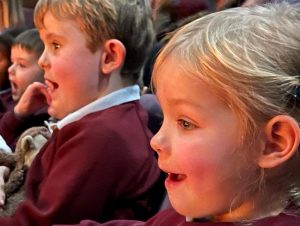 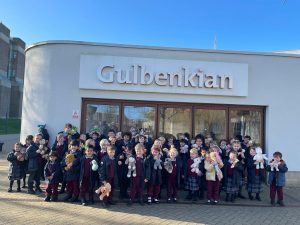 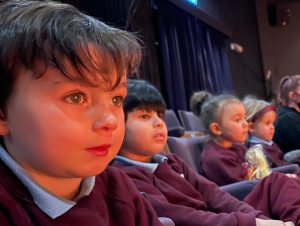 An article written by Year 3 pupils

On Monday 21st March Year 3 travelled to Kent Life Heritage Farm Park, Maidstone. They learned about Vikings as part of their History investigations.

Year 3 arrived at school feeling excited and joyful. They then hopped on a colossal, white coach which transported them to Kent Life. Cody, a year 3 pupil, told us, “Everyone was so inspired!” 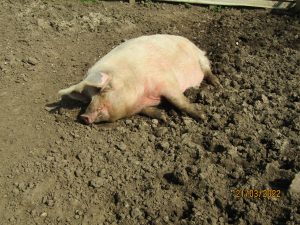 Disembarking the coach, Year 3 were greeted by a paddling of ducks on the dirty, turquoise pond. They then made their way to an old oast house to take part in a workshop about Viking beliefs and their gods. The children acted out the Viking story of creation. When asked, Jonty told us, “It was great! I played the part of Odin, king of the gods!”

The next opportunity was a ‘bug hunt’, involving searching for wooden bugs around the various buildings on the farm. The children searched inside some of the buildings, including one that was haunted! 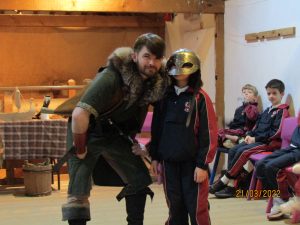 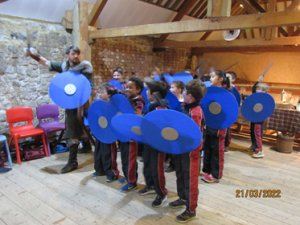 After lunch, Year 3 learned about fighting and the swords and shields used by the Vikings. This included how the Vikings used their shields to protect themselves. As part of the battle training, the teachers had the chance to throw missiles. One teacher told us, “It was great! We don’t usually have the chance to chuck stuff at the children, so we made the most of it!”

Before heading home, Year 3 had the chance to take a ride on a tractor around the grounds of Kent Life. Annie, another Year 3 pupil, reported, “It was so much fun, I wished that it could have been longer.”

Upon returning to school, the children of Year 3 told us that it was the best school trip ever. They were all clearly grateful, yet exhausted from the thrilling day.