St Lawrence College has a rich history and a reputation for excellence. The genuine feeling of community is tangible and there is no doubt that the Christian values, boarding ethos, all-through nature of the School and focus on the individual contribute to a feeling of care and compassion that permeates every corner of the campus. Strong pastoral care, high-quality teaching, and a great emphasis on extracurricular activity make this a very special community in which to live and learn.

St Lawrence College opened as South Eastern College on 27 October 1879 with just 5 pupils, as an Evangelical establishment with the purpose of combining “careful religious training with a sound, liberal education”.

In 1916, due to the risk of air raids and naval bombardment during the First World War, the College was evacuated to Chester (and the Junior School to Carmarthen) and the Ramsgate buildings were used as a hospital for Canadian soldiers. Over 140 former pupils were killed during the war and it was decided to raise funds in order to build a Chapel as a War Memorial. The building process commenced in 1926 and the Chapel was dedicated by the Archbishop of Canterbury on 8 June 1927.

The College was evacuated again during World War II; this time firstly to Seaford in Sussex, and then to Courteenhall, Northamptonshire, from 1940 until 1946.

In 1968 a dozen girls from St Stephen’s School were admitted to the Sixth Form, but it was not until 1978 that a girls’ house, Bellerby, was established in the Senior School. It was not until 1983 that the Junior School opened its doors to girls and the School became fully co-educational.

We are big enough to provide a rich array of opportunities and small enough to focus on everyone’s personal needs. The welfare, health, and safety of pupils comes first, closely followed by a determination to value, understand and support each child’s needs as a human being. This is achieved first of all by the extremely close relationship between staff and pupils, built on the staff’s detailed knowledge of each individual.

Pupils are encouraged to respect and follow the clear and positive sets of rules that encourage good citizenship throughout the school community.

The Chaplain serves and supports the whole school community and leads the religious life of the College.

The Chaplain has a particular responsibility for the Christian life of the School but also provides guidance and encouragement for pupils of all faiths to explore their beliefs and to foster an understanding of others’ beliefs.

People with different world views are part of our community, the atmosphere of trust and mutual respect is based on kindness, forgiveness and consideration for others. There is a strong emphasis placed on thoughtful conduct, courtesy and good manners, and on endowing pupils with a clear sense of ethical responsibility.

“The boarding community is particularly strong and contributes significantly to the life of the school and the achievements of pupils, by providing a supportive environment in which they can thrive and reach their full potential.” 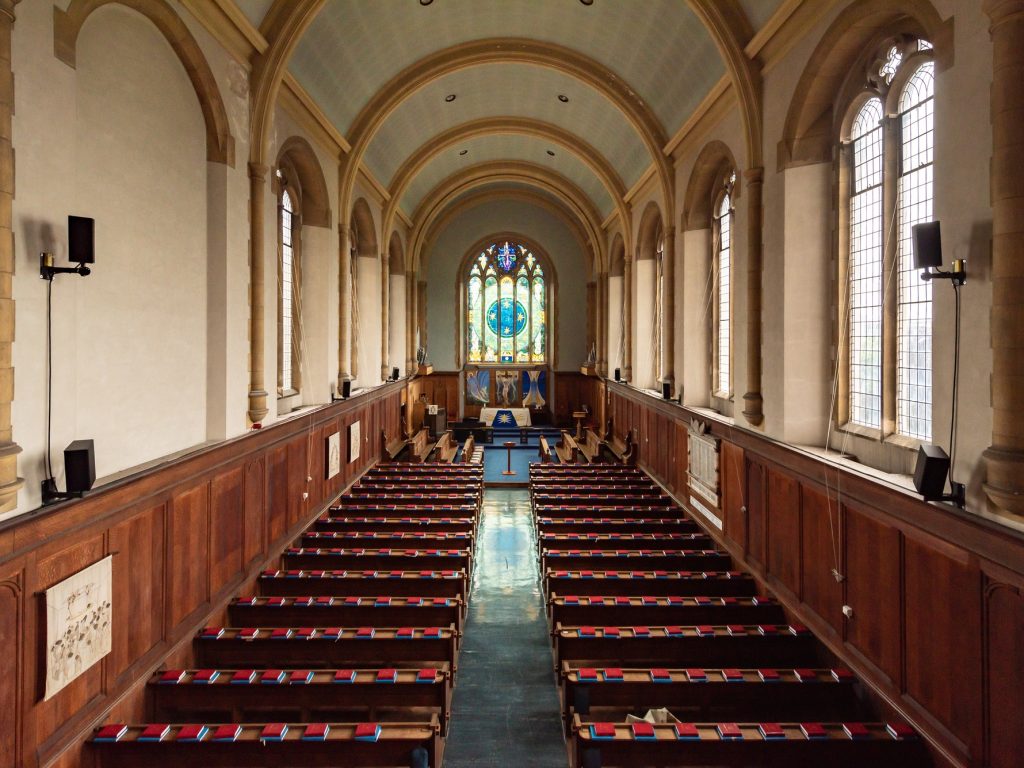