St Lawrence College currently fields nine boys’ teams and seven girls’ teams. All pupils are given the opportunity to play cricket and to represent the school.

In the junior age groups, pupils are coached in the basic skills of batting, bowling and fielding. There is an emphasis on executing simple skills well and on learning how to read and understand the game. Agility, balance, co-ordination and speed are seen as fundamental attributes to be developed.

As pupils move up the school they develop their knowledge and understanding of the game, coaching sessions become more demanding, and they have a wider experience of playing matches. Pupils have the opportunity to undertake indoor training in the Sports Hall nets and use of the bowling machines all year round. Within the very established cricket set-up, we have a Cricket Academy, girls’ cricket training, twilight nets, a comprehensive winter training programme, a Junior Development Programme, a Sports Excellence Programme as well as the opportunity for one on ones with our coaches.

We have block fixtures against the likes of Sutton Valence, Eltham College, King’s School Canterbury and Sevenoaks School. The senior team takes part in the National Schools Twenty 20 Competition as well as prestigious annual MCC match and the Band of Brothers. We often take part in pre-seasons where we play a variety of formats from two day matches to coloured kit T20’s.

Our girls’ cricket teams are just as strong as our boys’, with our U15 girls’ team reaching the Quarter Final of the National T20 Cup in 2018 and 2021, highlighting the level at which we play.

Always in the last week of June we have our prestigious and annual Cricket Week which is often the highlight of the boys and girls seasons. The boys 1st XI play three declaration matches, a coloured kit one day match and a coloured kit T20 to finish off the year. The girls 1st XI play three coloured kit T20’s and the week is a celebration of the efforts of our cricketers throughout the season and previous seasons. On the penultimate day we present awards and gifts in recognition of the pupil’s achievements during their time at the school.

Seth Simmons founded the St Lawrence College Cricket Academy in 2012 and it has developed a constant stream of young talent ever since. Talented cricketers from both the Junior and Senior School are selected to train on all aspects of the game. The academy is designed to push and create focus within the cricketing disciplines, and during the sessions each player continues to develop both physically and mentally.

State-of-the-art coaching aids, bowling machines and video analysis enable pupils to focus on individual and specific aspects of their game. Using online player feedback, the athletes are able to reflect upon their performances while working towards a series of set goals. The school’s fully-equipped fitness room allows the players to improve their strength and conditioning which makes a huge difference throughout the cricket season.

With more current and ex professional cricketers being linked to the academy in the future, the St Lawrence Cricket Academy is set to continue to go from success to success. 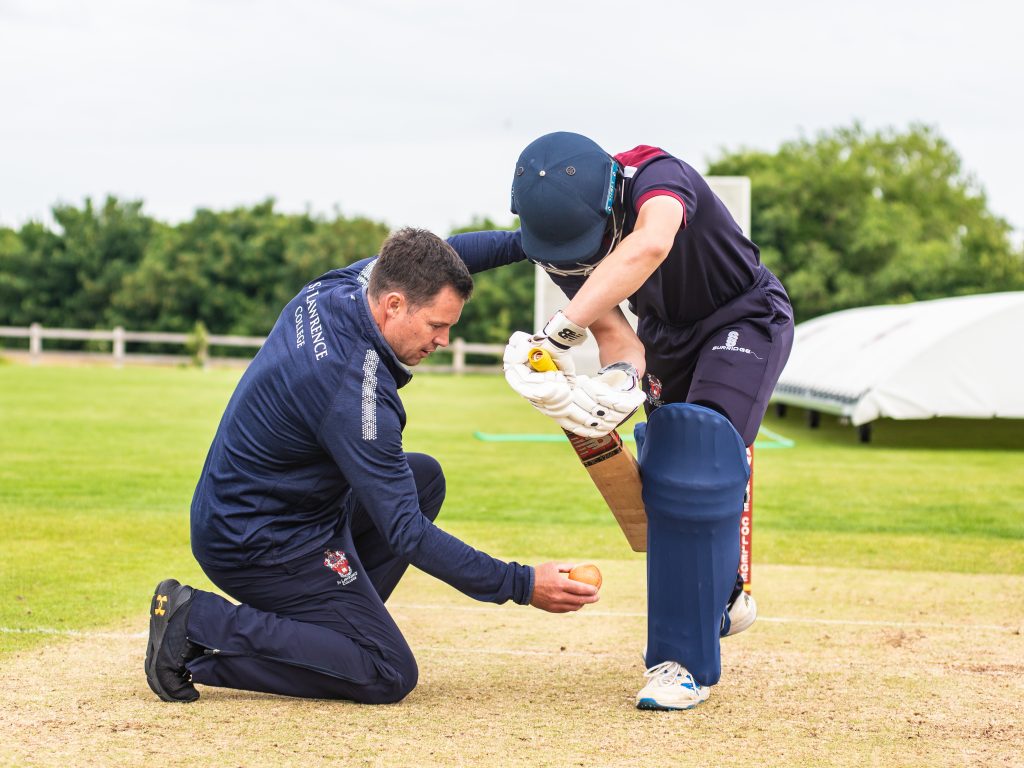 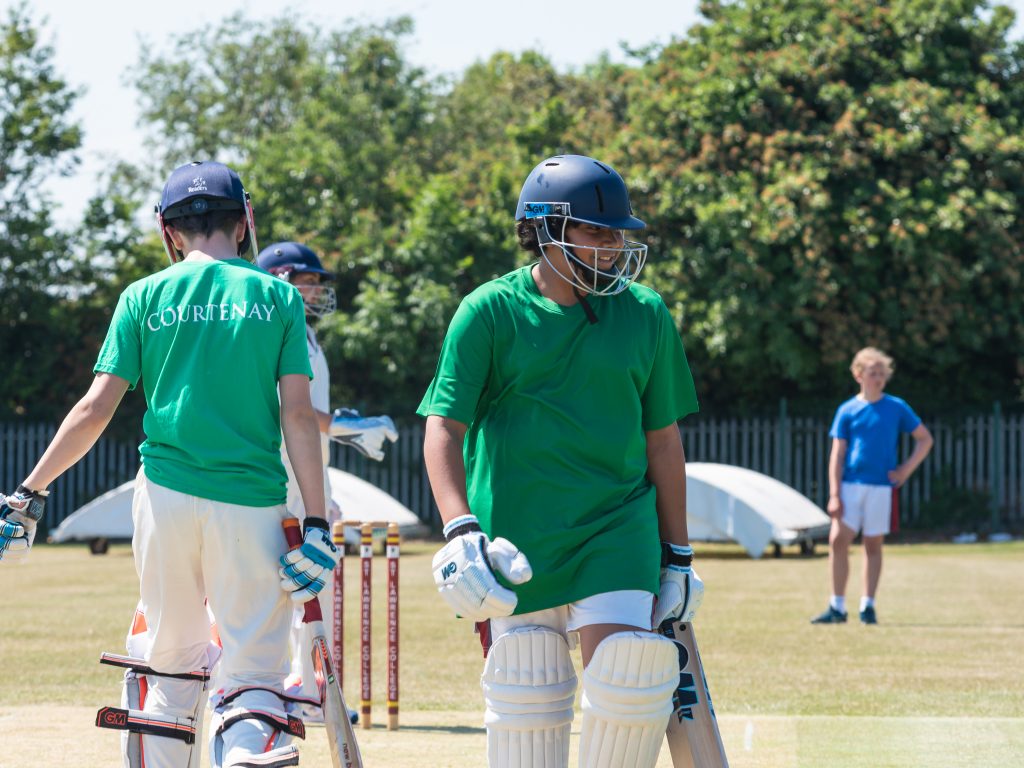 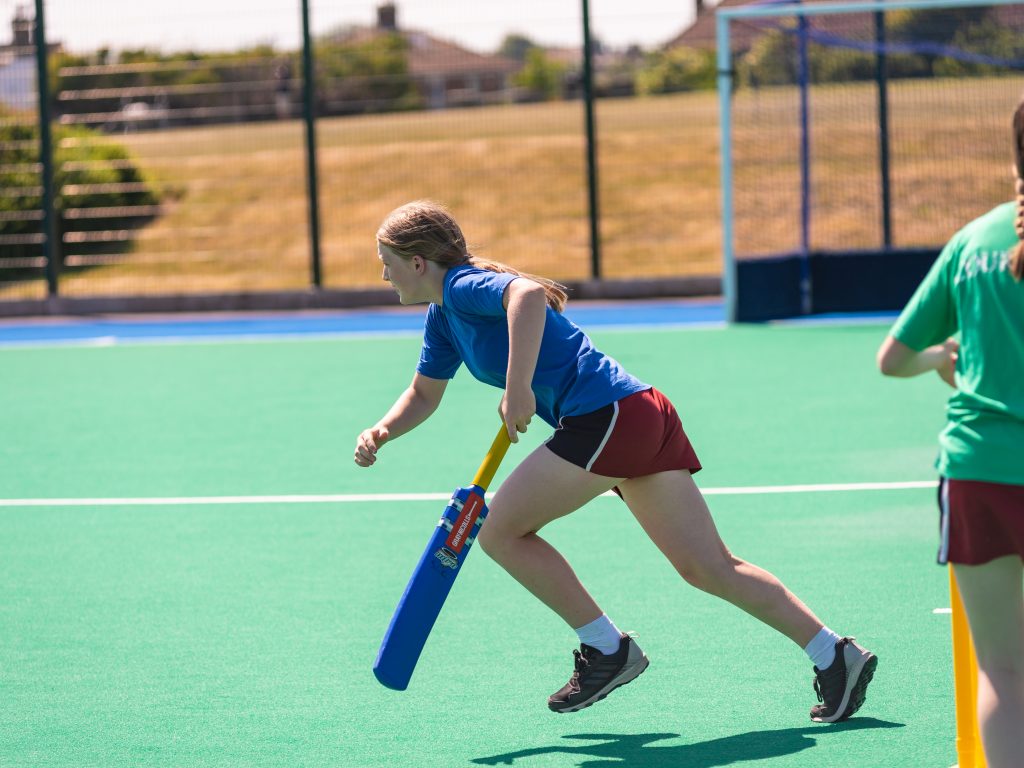 Seth is an experienced and well respected cricket coach, who currently plays for Broadstairs Cricket Club. Seth studied Sports Development at the University of Portsmouth where he also represented England and British Universities at cricket.

Throughout his cricketing career he played both for Kent Youth and Hampshire also experiencing 2nd class cricket. He has been awarded many accolades including Kent young Cricketer of the Year and Kent Batsman of the Season, hitting scores of 156 against Glamorgan and 223 against Somerset. Coaching from men’s teams, junior teams and even county youth teams he has gained the experience to know how to push talented cricketers.

Seth founded the SLC Sports Excellence Programme in 2014. Seth’s main aim on the Sports Excellence Programme is to develop the player’s game through creating a structured environment whilst giving every player an opportunity to flourish both as an individual as well as part of a team. His cricket training methods tests players both physically and mentally but always provides them with an enjoyable experience that will prepare them as thoroughly as possible.

Having been a professional cricketer with Kent and Gloucestershire for a combined 16 years, Geraint brings a wealth of experience to our cricket programme. As well as playing cricket at over 500 combined first-class, list A and T20 matches, Geraint made 85 appearances for England and 2 for his country of birth – Papua New Guinea. A highlight of his career was the involvement in the 2005 Ashes series and most noticeably for taking the winning catch in the second Test match of that series. Geraint is an ECB level 3 coach. He assists with coaching the Kent age groups and Academy teams.

Since retiring in September 2015, Geraint has been gaining experience in the education sector before joining St Lawrence College as a PSHE and Games teacher in September 2017. He is currently studying for a BSc in Business and Sports Management.

It is great to have Geraint on board at SLC and what a wonderful opportunity for our aspiring cricketers to be coached by such a vastly experienced cricketer.

“It is clear from the talent seen today that the coaches at the St Lawrence College Cricket Academy are doing a tremendous job. Having played professional sport I know the physical and mental demands needed as a performer, however more importantly there has to be the right coaches in place who maintain high expectations but also support each individual cricketer in their development.”

Register your place at one of our Open Events