Netball is the performance sport for girls in the Lent Term.

St Lawrence College encourages pupils of all abilities and ages to enjoy Netball, whether it be at recreation or team level.

11 teams operate in total so there are plenty of opportunities for players to compete against other schools. Thanks to our good facilities and dedicated coaching, players have the support to make steady improvements in their performance and game-play, whilst – most importantly – having fun.

Each team has its own suitably experienced and qualified coach, and regular fixtures are held on Tuesdays, Wednesdays, Thursdays and Saturday afternoons. Many girls have the opportunity to play for the local adult league from March to June to improve their play further. Talented netballers are entered into the Kent trials. St Lawrence College has eight outdoor netball courts and one indoor court in the new sports hall. 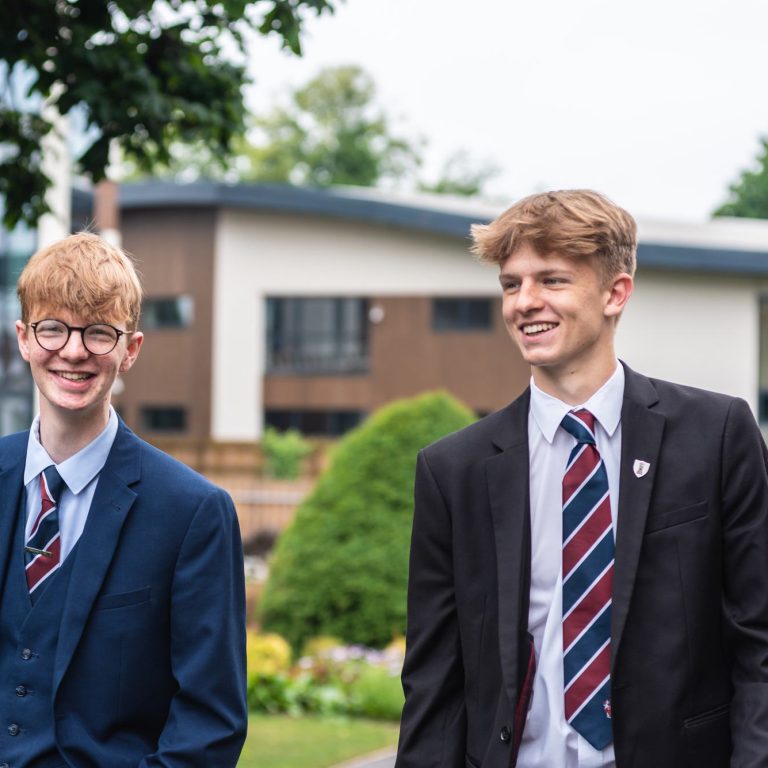 “The school is successful in providing opportunities for pupils of all abilities to gain academic success and develop their individual talents.”