1st XI Hockey Boys Miss Out by Narrowest of Margins 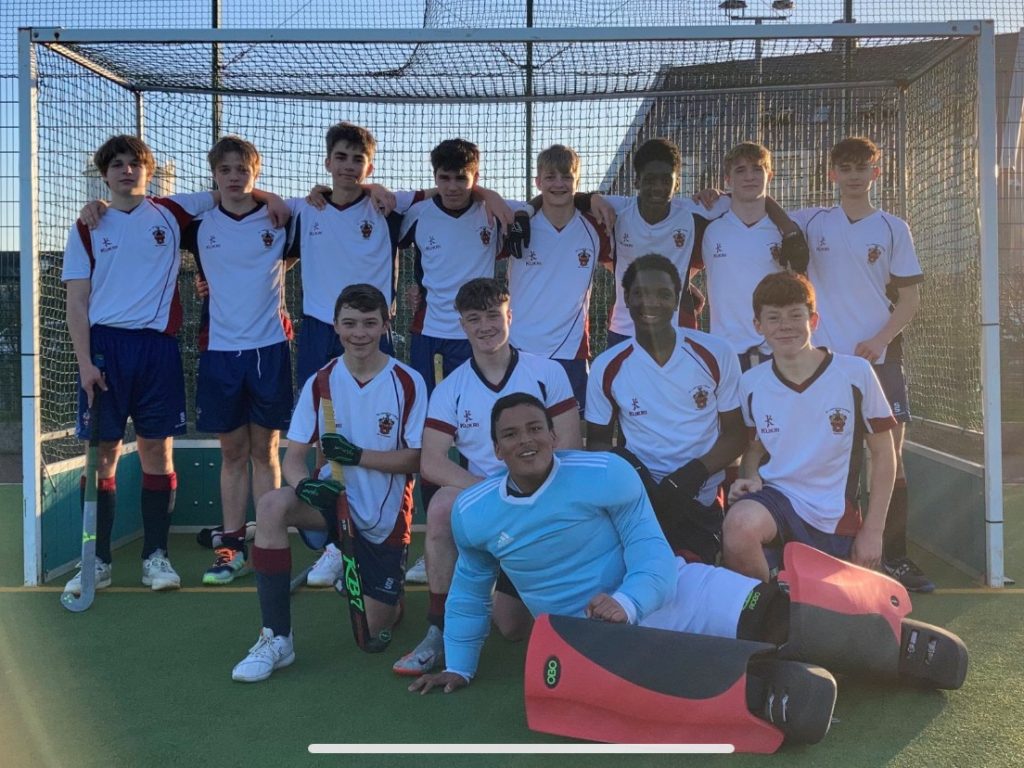 It has been a couple of weeks of the highest caliber of sport once again at St Lawrence College.  Our 1st XI hockey boys had the unenviable task of travelling to unbeaten Whitgift for their National Cup quarter final in what was a real David v Goliath match.  The boys put in a quite incredible shift and did what no other school has achieved all year and drew in regular time 3-3.  The tension of the strokes that followed was almost too much to bear and but for the width of a post the boys would have been through to Finals Day but in the end Whitgift went through on sudden death strokes.  It really was the cruelest of ways to go out but fair to say it was a game of the very highest quality.

The U15 boys had the chance to put that loss behind us as they played in the prestigious Peter Firminger County Tournament last Thursday.  Before 2018, SLC had never won this tournament but went into this day as one of the pre-tournament favourites having won the title two out of the last three.  The group stages went smoothly enough, scoring 10 goals and conceding 0 in their four games.  Up next in the knockout stages was King’s Canterbury but the boys were now starting to move through the gears and won 2-0 in a thoroughly entertaining game.  In the semi-final we knew Tonbridge would be a very tough nut to crack and it proved so.  With just one minute to go a long aerial found its way to Louis up front and he rounded the keeper superbly to put us into the final, winning 2-1.  In the final we came up against Kent College, and despite some heroic defending from KC, it was to be our day and a 2-0 win saw us win for third time in the last four tournaments, a quite incredible statistic by anyone’s standards in the history of this tournament. 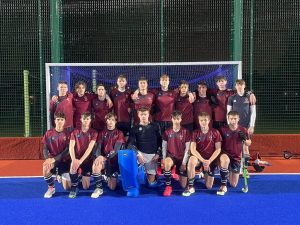 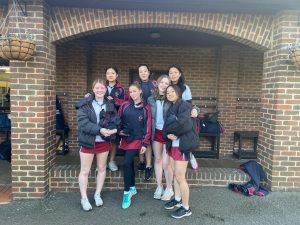 Our netball girls have been equally busy over the last couple of weeks with plenty of regular season fixtures and tournaments and strong performances from our Kirby girls saw us win three out of four matches against King’s Rochester as well as all four of our senior teams that travelled to Ashford winning, which included us producing a 5th team for the first time ever!  They beat Ashford’s 4th team 20-7 which is obviously great for the girls but for me simply getting these girls representing our school at sport, some for first time ever, is the biggest winner.

As we move towards the last week of what has been the most eventful Lent Term for sport, it should be remembered the incredible work that all of the staff have put in to achieve such amazing things.

King’s Canterbury is always our toughest block fixture of the year for the netball girls and this proved no different but it’s fair to say our 1st team did not read the script.  The early signs though were not too good however and at half time the girls were well down and it looked like another tough day against our formidable opposition.  What then happened in the second half should be remembered for years to come.  They slowly clawed their way back into the game with interceptions suddenly sticking, tight passes suddenly hitting their target and most importantly the shooters starting to hit shots from all over the D.  King’s started to feel the pressure and the game literally came down to the last couple of plays.  The tension was getting too much for everyone!  In the end it was the SLC girls that prevailed winning 23-21, coming back from an unlikely 14-8 half time deficit. 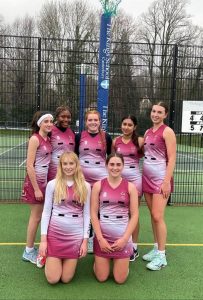 As we move towards the last week of what has been the most eventful Lent Term for sport, it should be remembered the incredible work that all of the staff have put in to achieve such amazing things.  Unbeaten seasons and tournament titles are all brilliant and I sometimes can’t fathom how our little school achieves such things but for me it is the combination of seeing such wonderful pupils being coached by amazing staff having fun and enjoying their sport that is the best to witness.  That’s the true measure of success and I could not be any prouder of everyone involved in sport at the wonderful school that is St Lawrence College.