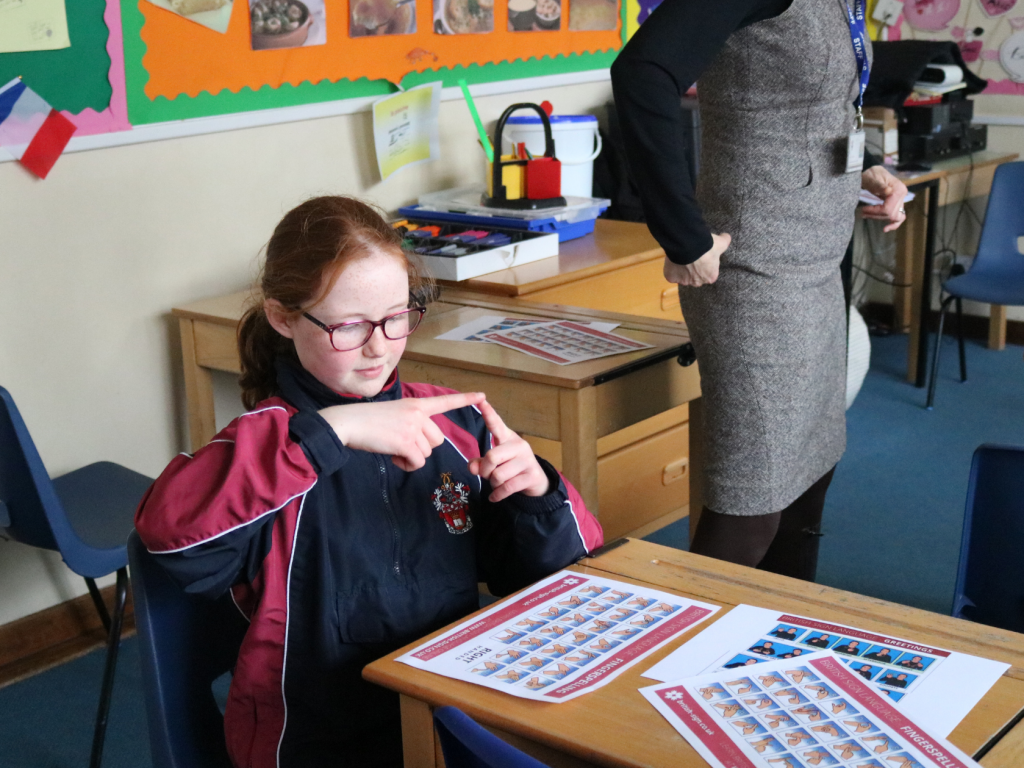 The 7th to 12th February is ‘Sign to Sing’ week. Sign to Sing is a charity organisation that has been working for over 30 years ‘to improve the health of deaf people.’  As such, we were blessed to have Mrs Uden come in and volunteer her time to the lead some classes with a selection of our year 6, year 5 and year 4 classes. Mrs Uden is a current parent from the Junior School who is fluent in British Sign Language. 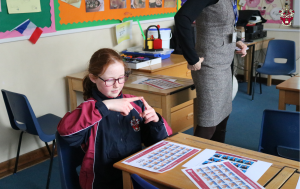 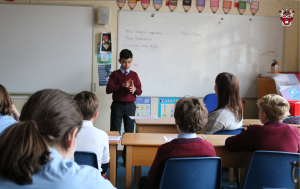 Pupils thoroughly enjoyed the lessons and Mrs Uden expertly answered every question they had and gave a real insight into the lives of those living with hearing loss and hearing impairment.

Children were given a signing alphabet sheet and were tasked with learning how to spell their names. After this they attempted to sign complete words and some even challenged the whole class to identify words/phrases they were spelling.

The speed at which they picked up the basics of the language and the enthusiasm they had for it was something Mrs Uden found really inspiring. We are really pleased that Mrs Uden will be returning to the Junior school in March for ‘Sign Language Week‘ (March 14th – 20th). 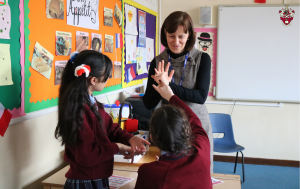 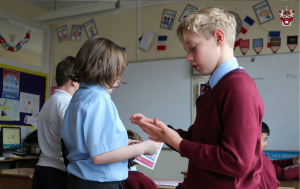