House Singing and Battle of the Bands Competition 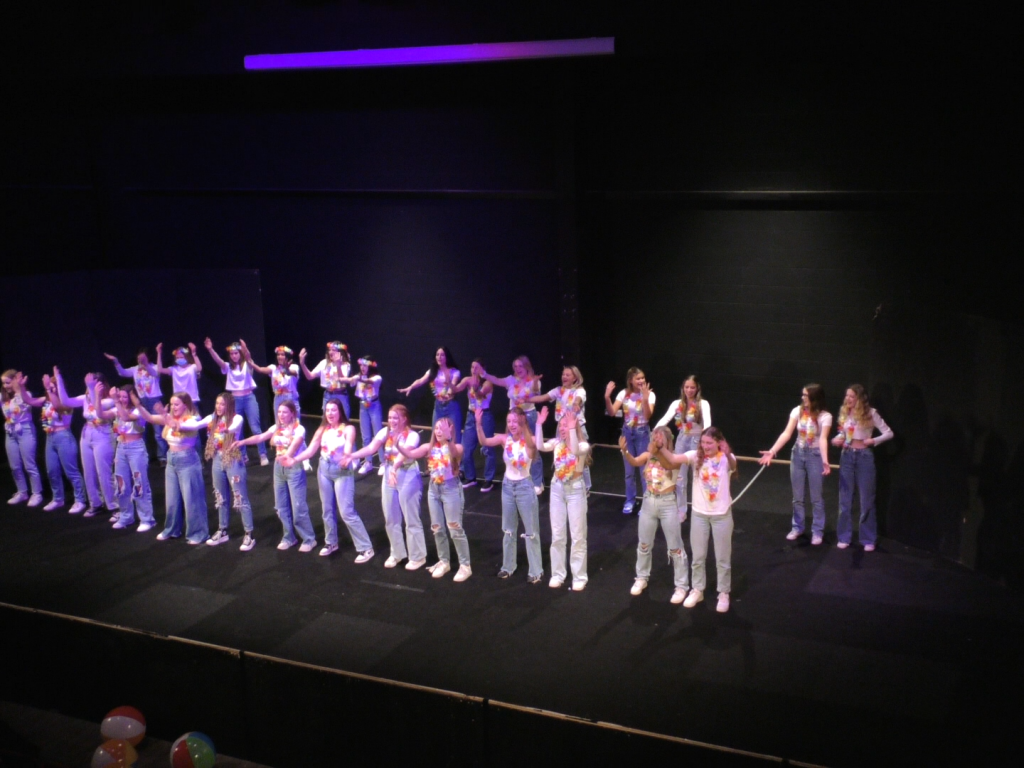 Our annual House Singing and Battle of the Bands competitions were a huge success again this year. The event took place on Saturday night and the theme this year for House Singing was ‘locations’. The houses were imaginative with their choices, with songs that included well-known classics such as ‘Copacabana’ and ‘Waterloo’.

The competitions are pupil-led and each house is required to provide a band to represent them, along with a whole house performance. It was fantastic to see all the effort our pupils put into making their performance a ‘showstopper’, especially attending lots of extra rehearsal sessions after school and during breaktimes.

Our Director of Music, Mr Bowyer, was certainly impressed by the standard of the bands this year. He commented, ‘It was wonderful to have the whole school community together again after a two year hiatus for the House Singing and Battle of the Bands competitions. In the end, the Bellerby girls were victorious with their rendition of ‘California Dreaming’. Watch the full video below.

Mr Bowyer went on to say, ‘The standard of singing and playing in the Battle of the Bands was particularly high; Lily Aitken sang beautifully for Laing in their performance of ‘Strange’ and she was awarded an individual singing prize. Ben Cox both sang and played the piano in Newland’s version of ‘Hey Jude’ and he thoroughly deserved the instrumental prize. The winning house was Lodge with ‘Creep’; all the boys in this band gave strong performances and the ensemble playing was particularly effective.’ A snippet of their outstanding performance is available to watch below.

Songs performed for Battle of the Bands:

Bellerby Band – Story of my Life, One Direction 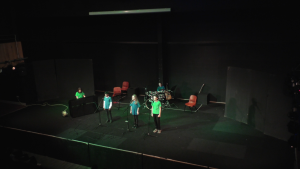 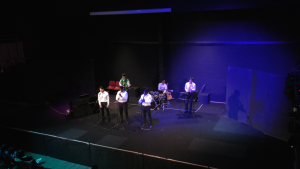 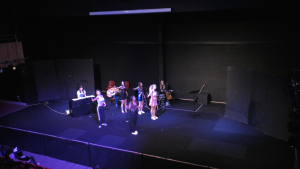 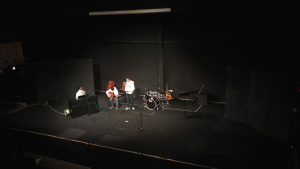 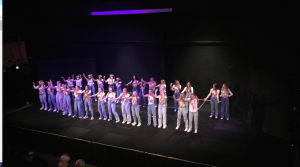 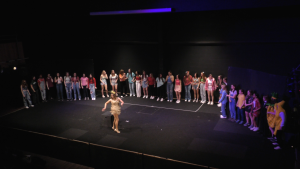 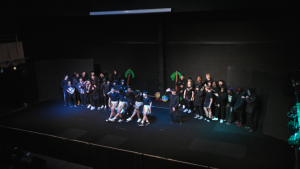 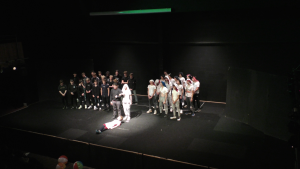