A HUGE SPORTING WEEK FOR THE COLLEGE

Home | News | Senior | A HUGE SPORTING WEEK FOR THE COLLEGE 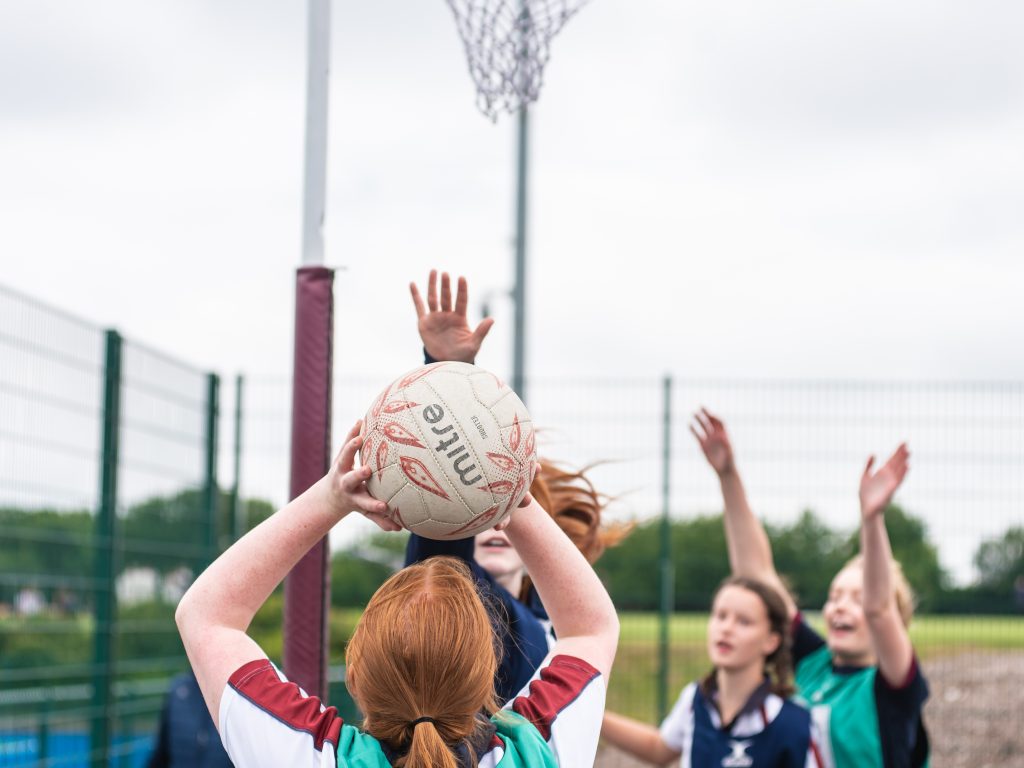 Week 5 of the Lent Term proved to be one of the biggest of the school year as well as being one of near misses.  The 1st XI hockey girls travelled to Sussex to take on Bede’s School in the semi-final of the National Plate.  After a slow start in the first half, the girls then went on to play possibly some of their best hockey of the year in the second half but couldn’t find their way past the England U18 goalkeeper.  This has been a great journey for this year’s cohort and they should be incredibly proud of what they have achieved, especially with such a young team.  Well done girls! 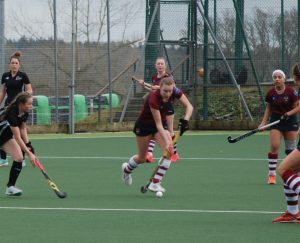 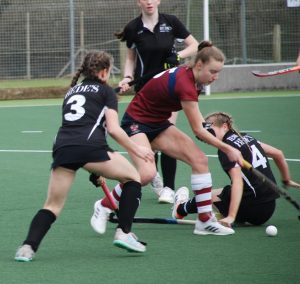 On the very same day, the 1st XI hockey boys took part in the biggest day of their calendar, The Frank Mason Tournament.  The tough group was handled brilliantly and they finished top to set up a quarter-final against Ashford.  Despite not playing at their best they won 2-1, setting up a mouthwatering semi-final against King’s Canterbury.  They probably played some of their best hockey of the day winning 4-1 with a hattrick from captain Ben Young.  The final against Eltham was a replay of the group match earlier in the day.  However, it was to be agony for the boys despite taking the lead after 50 seconds through Thomas Izzard, the game finished 1-1 and they suffered a heartbreaking 5-4 loss on penalty strokes.  Getting through to the final for the 4th year in a row, however, is still an incredible achievement. 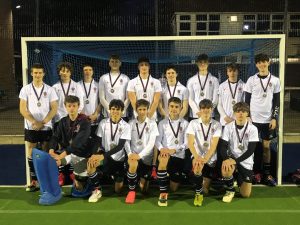 On Friday it was the turn of the U13 hockey boys in the Kent Cup who played brilliantly in what was a huge physical challenge, playing six group games remaining unbeaten to top the group before a quarter-final win over Simon Langton Grammar.  The boys at this stage were refuelling as much as they possibly could with the challenge of playing an outstanding Sutton Valence side, who we’d lost to comfortably in the friendly fixture.  This game proved to be an amazing end to end game that could have gone either way and it was unfortunate for our boys to concede at the death and miss out on the Regional Finals by the smallest of margins.  We couldn’t be any more proud of this wonderful group of boys who gave absolutely everything they had to the cause. 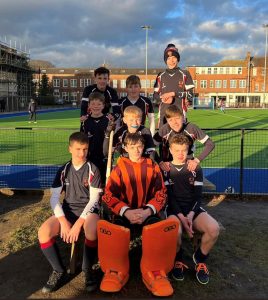 The week also featured the Ashford Netball Tournament which on the day saw every year 7 and 8 girl represent the school, with our U13A & B also playing Northbourne Park with each school winning one apiece.  At the Ashford Tournament, the U13C team finished as runners up by the narrowest margins.  However, it was the fact that we managed to field six netball teams on the day that filled me with the most pride.  To have every girl in Kirby know what it feels like to represent the school is amazing.

The week was also filled with lots of other fixtures, notably an unbeaten hockey block against Cranbrook School on Saturday and excellent victories for our 1st and 2nd badminton teams travelling away to King’s Rochester.  There were also plenty of netball victories in the week but the most satisfying was probably the fact that on the day our 1st hockey girls travelled to Sussex with the majority of the 1st and 2nd team netball teams, we still managed to produce three senior sides that beat King’s Rochester.  This demonstrates the depth we have with sport at the College. 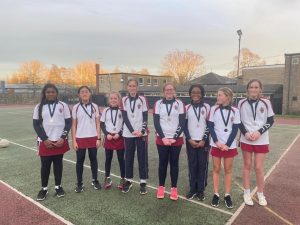 It’s fair to say that was a busy week!