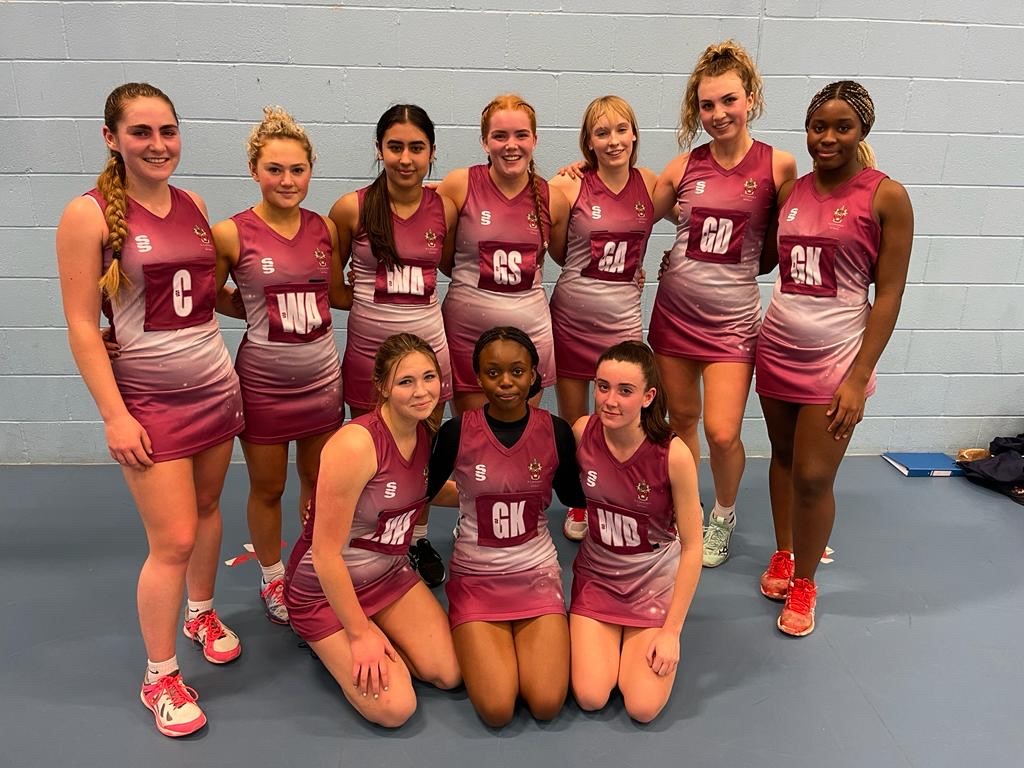 It has been a very busy few weeks in the sporting calendar with more success coming our way.  Our first block fixture weekend saw us field 9 netball teams and 6 hockey teams against Sutton Valence and Duke of York’s respectively.  Highlights were the scintillating 28-28 draw for the 1st team netball girls and a fantastic 10-0 win for the 1stXI hockey boys to start their seasons off in great fashion.  There was more to come from our senior students with our 1stXI hockey girls progressing into the semi-final of the Independent Schools’ Plate after a gritty 3-1 win over a powerful RGS Newcastle side.  They now travel to Hurstpierpoint on 3rd February with another National final up for grabs.  At the other end of the age spectrum, our U13 girls progressed into the Kent Finals Day of the national indoor cricket competition after winning the tensest of final’s against the formidable Sevenoaks School by just 1 run.  Watch out for more from this extremely talented group of girls!  The 1st XI hockey boys started their National Cup campaign off in style with an 8-1 victory against Caterham School.  Like the girls, they now travel to Hurstpierpoint on 27th February in the 2nd round.  If the first couple of weeks is anything to go by, we are going to have a brilliant term! 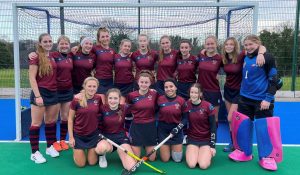 Week 4 of the Lent Term proved no less busy for the College’s sports teams with over 20 netball and hockey fixtures taking place.  Some were crucial National Cup matches, whilst we also wait with baited breathe the outcome of the National Plate semi-final between our girls 1stXI and the formidable Bede’s School on Thursday.  The U16 boys moved smoothly into the 3rd round of the National Cup after an 8-0 victory over Simon Langton Boys Grammar, and maybe more impressively the 1stXI boys travelled away to the much-fancied Hurstpierpoint winning 3-0 to also move into the 3rd round.  The U16 boys take on Sir Joseph Williamson’s at home on the 8th of February in the next round and 1stXI are still awaiting their next opponents.  This Thursday coming, the 1stXI hope to secure another place in the final of the Frank Mason, something they have achieved in the last 3 years of the competition, winning it in 2019.  It was great to be able to witness the girls 1stVII netball girls beating Beech Grove on Saturday 19-18 in our Sports Centre in front of vocal home support.  Beech Grove has edged our fixtures in the past few years so to finally beat them was something very special and it was great to see the interest in this match from our own pupils who came to watch.  On Tuesday both of our U15 netball teams played superbly to hold off the challenge of Kent College winning both matches.  On Saturday afternoon it was great to host and visit Sutton Valence hockey teams and there were some great matches with us winning 3, drawing 1 and losing 2 demonstrating how competitive this particular block fixture always is.  Next week is looking just as busy; we can’t wait. 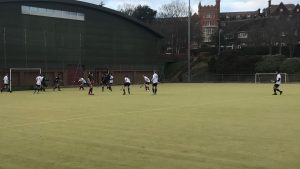 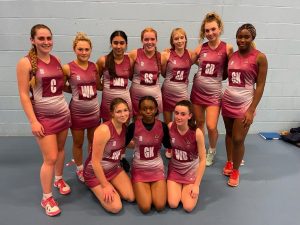