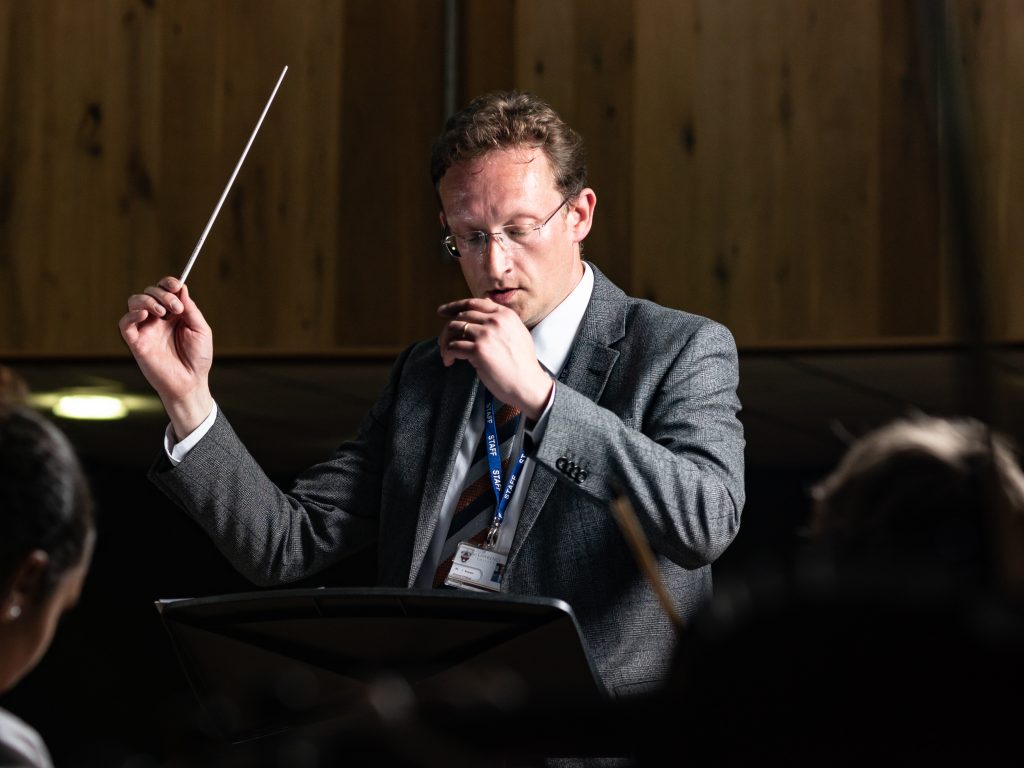 Director of Music, Mr Jeremy Bowyer commented on the evening, “The informal concert featured, amongst others, five of our music scholars and the standard of playing was generally very high. The Chapel’s generous acoustics enhanced many of the performances, particularly the ‘Ashokan Farewell’ played confidently on the violin by Year 8 scholar, Holly. Year 10 scholar, Marianne, played a very unusual organ piece by the 18th Century French composer, Michel Corrette, in which the sound of thunder was evoked by placing a plank of wood over several notes of the pedalboard, creating a deep, rumbling dissonance. It proved an arresting end to an enjoyable concert!” 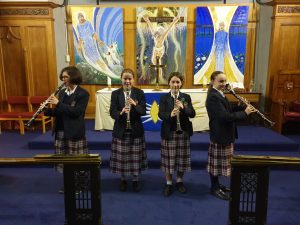