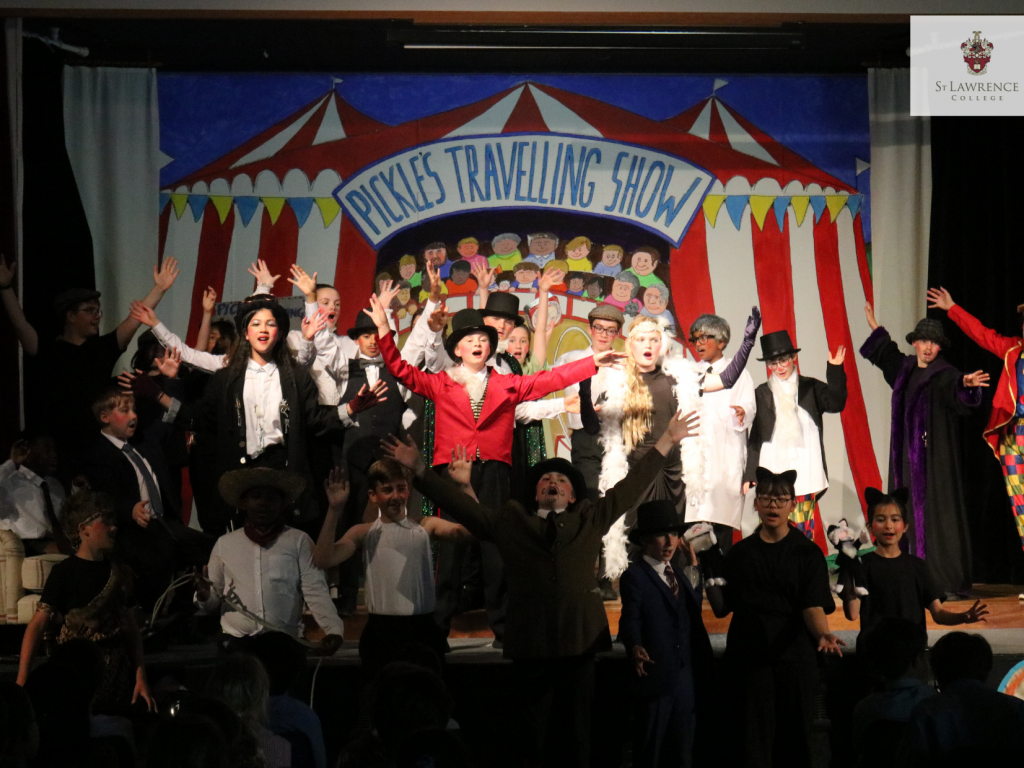 Year 6 pupils wowed audiences last week with their confident and joyous performance of The Greatest Show.  It was magnificent to have every member of the year group on stage (or on film) and the feedback from audiences has praised the wonderful singing and acting.

The pupils transformed into their characters as we followed them through the story of Pickle’s Perambulating Palace of Performers.

Herbert the showman, played by Ava, and his brother Professor Pickle the scientific inventor, played by Mithushan, devise a new act to keep the audience happy. Then disaster strikes: the show is sabotaged! The escapologist is trapped in his costume, the ventriloquist bound and the performing dogs are let out to chase the musical cats out of the ring. Herbert’s reputation is ruined! 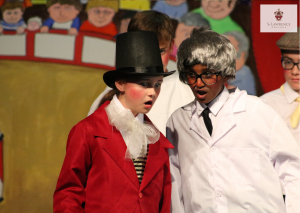 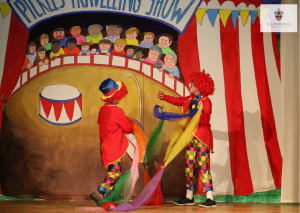 Could it all have something to do with Horace Heckle (Afraz) and Tyrus Snide (Lucy)? Two disreputable quack doctors seen selling their remedies in every town? And who is the fanatical Colonel Obadiah Blastpipe (Alyssa), creator and collector of all things mechanical? With a riotous mix of Victorian melodrama, steampunk and circus acts, the Pickle family must bring the saboteurs to justice… oh, and at the same time make sure that the show still goes on! 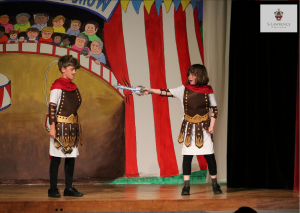 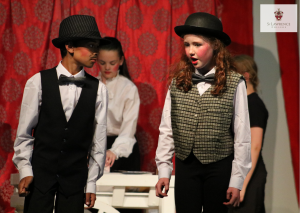 “My role really suits me and the teachers have been really supportive” – Patrick, Harry Houditit 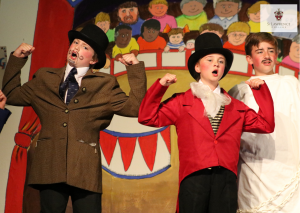 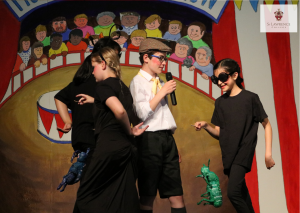 “My favourite part is when the fleas come on, the flea puppets look amazing” – Rozanna, Shepherd/Flea/Cat 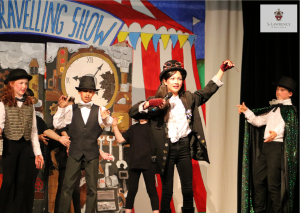 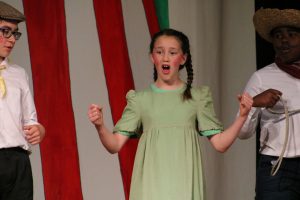 The performance was spectacular. Parents were greeted by the cast, who handed them popcorn and a programme. ‘Greatest Show’ themed artwork, produced by the children, covered the Roberts Hall and exquisite costumes were put together by the wonderful staff. The musical numbers were pitch perfect as the audience clapped along. A big thank you to our very own live band and conductor Ms Caddick. 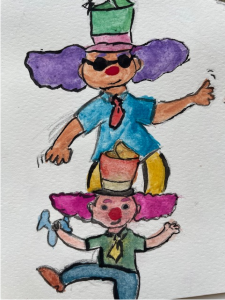 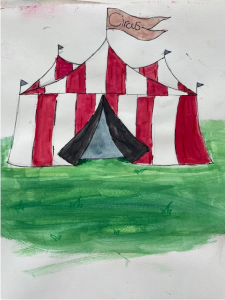 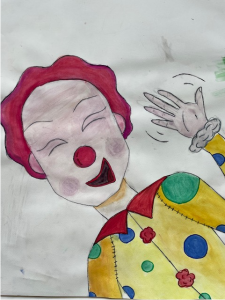 “My experience has been great, talking to people you don’t normally talk with and it gives you something to look forward to” – Rai, Coco the Clown

Mrs Mackman, Year 6 teacher and Director of the show, commented, “They are such a delightful group of children to work with.  From the day we first shared the script with them, they took ownership and made the play theirs. Many of the children in the current year 6 cohort were very keen on The Greatest Showman when they were in Year 3 (some having dressed as the ringmaster for World Book Day), so when we saw a junior school-friendly version, with Horrible History-Esque jokes we knew it was the play for them! Every cast member has embraced their moment to shine and we couldn’t be more proud of them. An enormous thanks goes to our entire junior school team who have all helped in some way to make this show possible during such a busy time of year.”

The end of the show featured a silent movie, produced by the pupils.

“The outfits and characters are so creative” – Alyssa, Obadiah Blastpipe 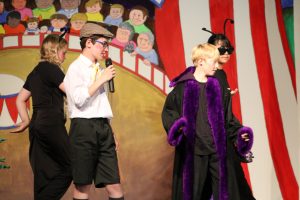 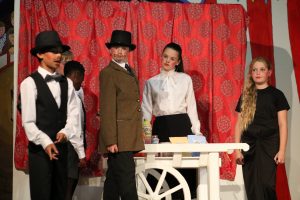 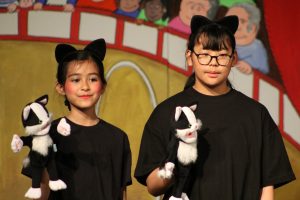 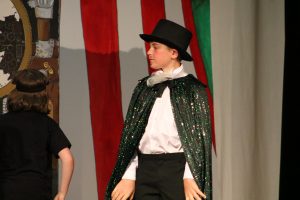 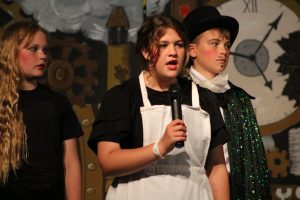 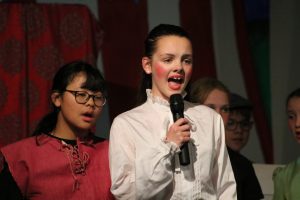 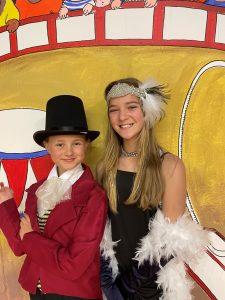