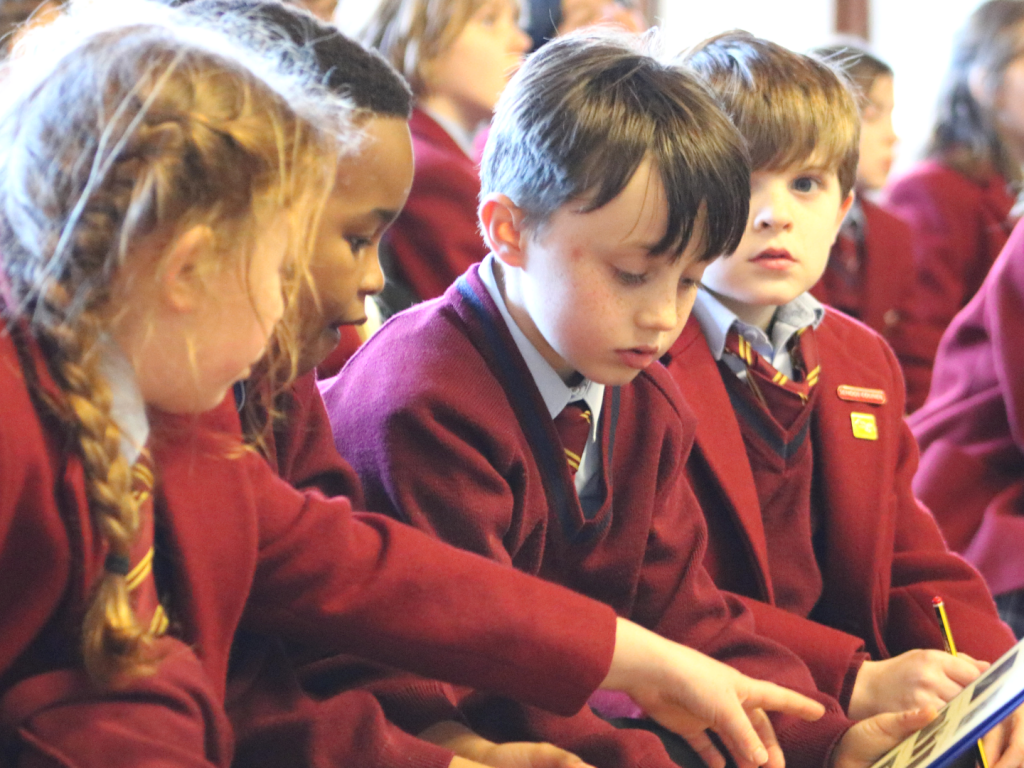 The 16th annual Inter-House quiz was the closest since the famous draw of 2012. Waymouth were reigning champions, having won the first and only socially distanced quiz the previous year. 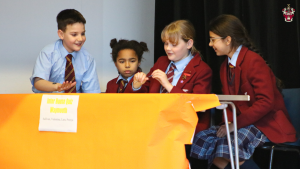 There were 6 rounds in total : 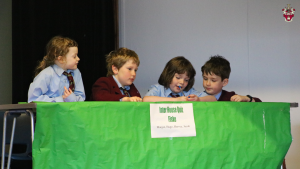 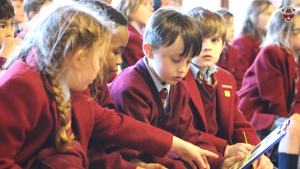 Deputy Head of the Junior School, Mr Perry, who has been organising this event for many years said, “The teams and the audience showed an amazing ability to answer questions on topics ranging from the Winter Olympic to pirates, recognise a close-up image of a cat’s tongue, decide if elephants could smell water and work out just how many years our Queen had been on the throne.”

Amazingly the result came down to the very last question on the ‘Survive the Five’ round which was all themed around the number two, in reference to Twosday 22/2/22, the original derivation of the name for the tutu!

Sutton had two children left surviving, as did Waymouth, pushing Fiske who had been in contention up to that point, off the top spot. 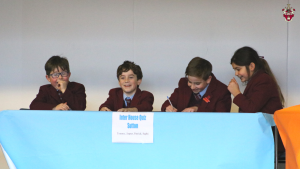