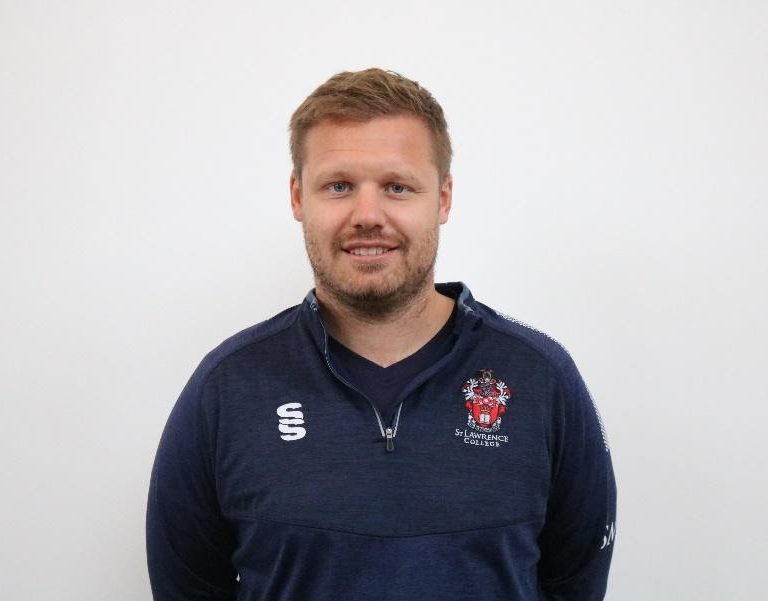 Seth is an experienced and well respected cricket coach, who currently plays for Broadstairs Cricket Club. Seth studied Sports Development at the University of Portsmouth where he also represented England and British Universities at cricket.

Throughout his cricketing career he played both for Kent Youth and Hampshire also experiencing 2nd class cricket. He has been awarded many accolades including Kent young Cricketer of the Year and Kent Batsman of the Season, hitting scores of 156 against Glamorgan and 223 against Somerset. Coaching from men’s teams, junior teams and even county youth teams he has gained the experience to know how to push talented cricketers.

Seth founded the SLC Sports Excellence Programme in 2014. Seth’s main aim on the Sports Excellence Programme is to develop the player’s game through creating a structured environment whilst giving every player an opportunity to flourish both as an individual as well as part of a team. His cricket training methods tests players both physically and mentally but always provides them with an enjoyable experience that will prepare them as thoroughly as possible.