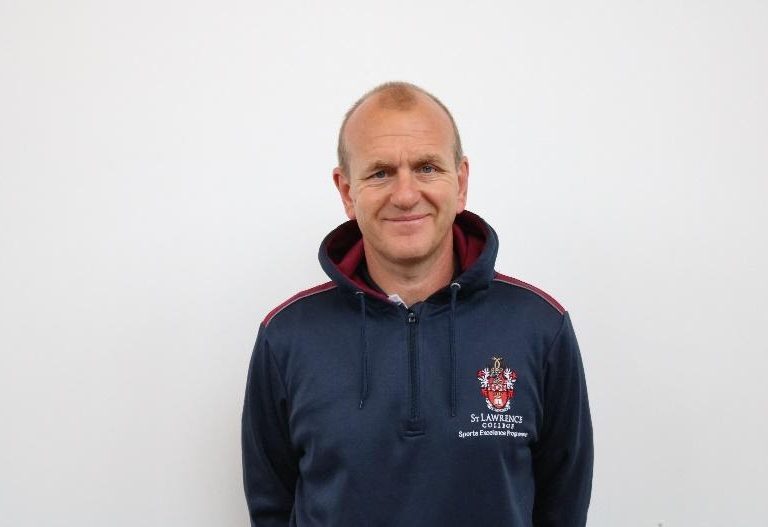 Having been educated at the Royal Hospital School in Suffolk, rugby was always going to play a large part in Mr Izzard’s upbringing. County rugby for Suffolk U16’s and U18’s and then Eastern Counties U18’s set him up to play rugby into adulthood. Back home he then played his initial club rugby initially for Gosport & Fareham 1stXV at the age of 18 as well as Hampshire U19’s, most surprisingly on the wing.

He then attended Chichester University, who progressed into the BUSA Premiership, a great achievement for such a small university. He played in his more accustomed position of inside centre. He also represented Sussex U21.

His first teaching job took him to the small market town of Buckingham, where he played out the remainder of his playing days as fly half or inside centre. It was also here that his coaching started, firstly at the local grammar school with much success and then finally onto the role of Director of Rugby for his beloved Buckingham Rugby Club. Having completed this role successfully for 4 years, he made the move south to start his new teaching role at St Lawrence in 2010. Adam is the current Kent U18 Rugby Coach.