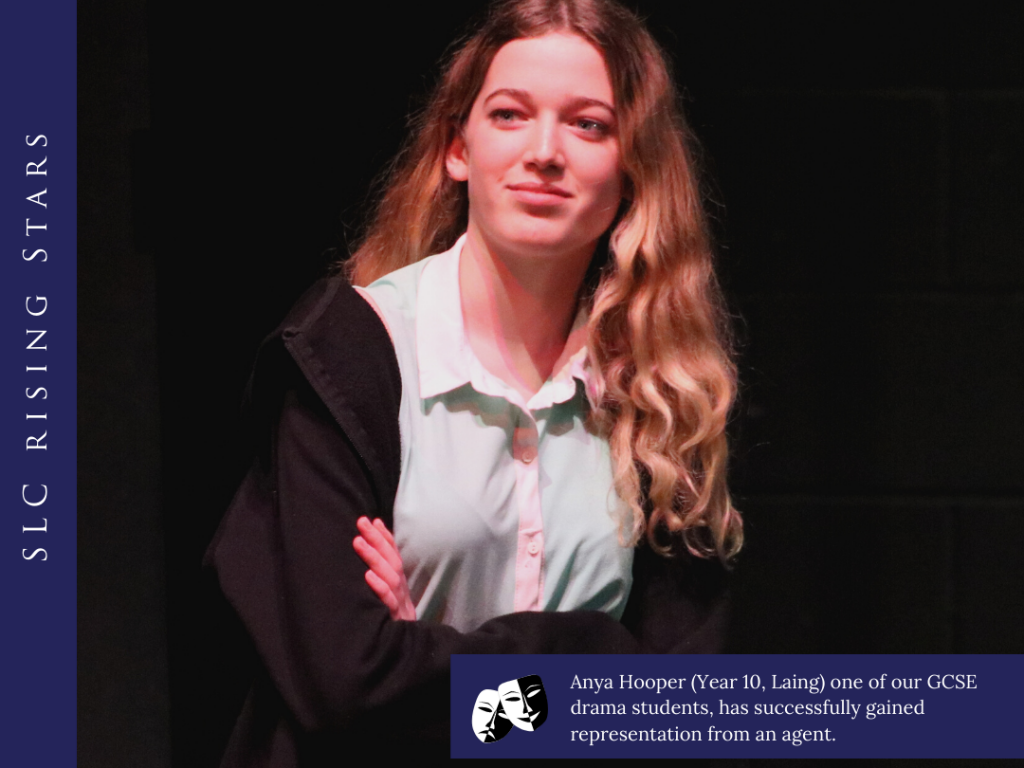 Congratulations on your latest achievement – being signed by an agent. Tell us how this happened?

I had been applying to agencies for a while and I found them through mutual agencies on Instagram. I thought that I would give it a try as they were currently accepting applications so I sent my headshots and self-tape as well as contact details and previous studios that I trained at. I got a response a couple of days later which was emailed to my dad requesting a zoom meeting with them. We did the meeting, and they were happy to take me on board. 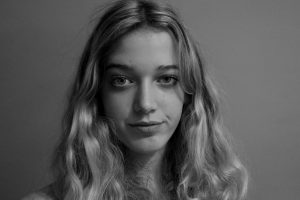 What’s next now that you’re signed with an agent?

Now that I’ve signed the contract with the agency, I need to create a showreel which is a collection of short clips from experience I’ve had before, for example short films. I can also include some self-tapes, but casting teams like to see how actors react to other dialogue so having someone to read other lines for me to react to would also be helpful. I then need to sign up to Spotlight which is a platform that productions use to cast their characters. Agents present their clients on Spotlight, and it has all the information any casting directors would initially need to decide if they would like to request a self-tape or an in person audition. I also need to sign up to Tagmin which is a platform used by agents to organise their clients and check availability around school or other requirements. From here my agent will apply to castings for me that fit my brief and if the casting directors are interested, they will request a self-tape through my agent and they will tell me so that I can get busy filming.

How did you first get into drama? How old were you when you started?

I joined St Lawrence in Year 6 and prior to that, I had never really done drama outside my bedroom. I used to always put on little shows in my room, which my parents were forced to watch but there wasn’t any drama at my primary school. When I joined St Lawrence Junior School, I was in the Year 6 production of Super Stan and took on a small role but was very quiet and reluctant to act it to the best of my ability. I ended up declining the opportunity to get a bigger role as I was easily embarrassed and too scared.

I think that the school really nurtures your love for any chosen subject, especially in the drama department which is such a tight little community.

What opportunities are there for drama pupils at St Lawrence College?

At St Lawrence College I think that there are a lot of drama opportunities, more than any other school I’ve been to. You have the standard drama lessons that are filtered throughout the week, these are compulsory and part of your timetable in Kirby (Years 7 & 8) but when you get to Year 9 if you choose to continue with drama for the GCSE course, you have three lessons a week. This includes all theory and practical drama both of which I find very enjoyable. In terms of extra-curricular, there is a massive field of opportunities including house drama, school musicals, school plays, Theatre Thursdays, Arts Fortnight, trips to watch productions outside of school, workshops and the Drama Arts Award which is an external award that is run through the school and ranges from bronze to gold – it is a big commitment.

For someone who might be looking to study GCSE drama, can you explain what that entails?

At the beginning of the GCSE course in year 9, there is a lot of practical drama. I think this is really good as it gives us a lot of time to practice our on-stage acting using various techniques that we learn in lessons. It also eases you into the more theory work that comes in more heavily in year 10 onwards. There are three components which have different sub-sections. The most recent practical part of the component I completed included devising a piece off a chosen stimulus from the exam board. There is so much creative freedom, and you can go in any direction that you like as long as it links to your chosen stimulus.

How often do you get the chance to perform at school?

As I said previously there are so many opportunities to perform onstage at St Lawrence College. Any chance that I get, I will take. I really am miles away from where I was when I first came here. Too nervous to even say a few lines. I think that the school really nurtures your love for any chosen subject, especially in the drama department, which is such a tight little community. I always take part in theatre Thursday, which is a day every term that students across the school get to showcase their talent to parent’s teachers and other pupils. Even helping out with the productions that take place in younger year groups brings so much joy and honestly, I couldn’t ask to have more opportunities to perform. 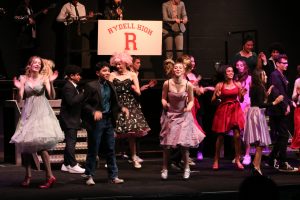 Congratulations on the recent success of Grease the Musical. What character did you play?

In Grease the musical, I played the slightly annoying head cheerleader, Patty Simcox. She was hard to like at first but after learning her character inside and out I realised how rewarding and amusing she was to portray.

What facilities do you have access to in the drama department?

Within the drama department, we have the Taylor Hall which is an incredible 500-seat theatre. We have an extensive array of lighting that is always fun to play around with and learn how to use. We have a backstage that extends directly underneath the stage, two wings and two side rooms, which are perfect for practicing and rehearsing. Upstairs there is also the costume department, which is very fun to filter through when show time comes around. The stage is definitely not the limit though! We have plans to put on a summer production that is performed while moving throughout the school.

Obviously where I would like to see myself is on the big screen, being in a feature film or TV show would be a dream come true and I hope that someday I will get there. 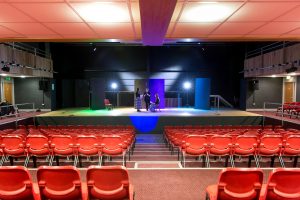 What are your future aspirations? Where do you see yourself in the future?

In the future, I would absolutely love to be able to get lots of experience on set and work with other actors professionally. Obviously, where I would like to see myself is on the big screen, being in a feature film or TV show would be a dream come true and I hope that someday I will get there.

If you could star in any film that has already been made, what role would you play?

I have so many favourite films to choose from so this is very hard! I would have to stick to the first film franchise that little ten-year-old me fell in love with, The Hunger Games. Playing Katniss Everdeen would be beyond surreal, especially knowing that my favourite actor of all time Jennifer Lawrence played her.